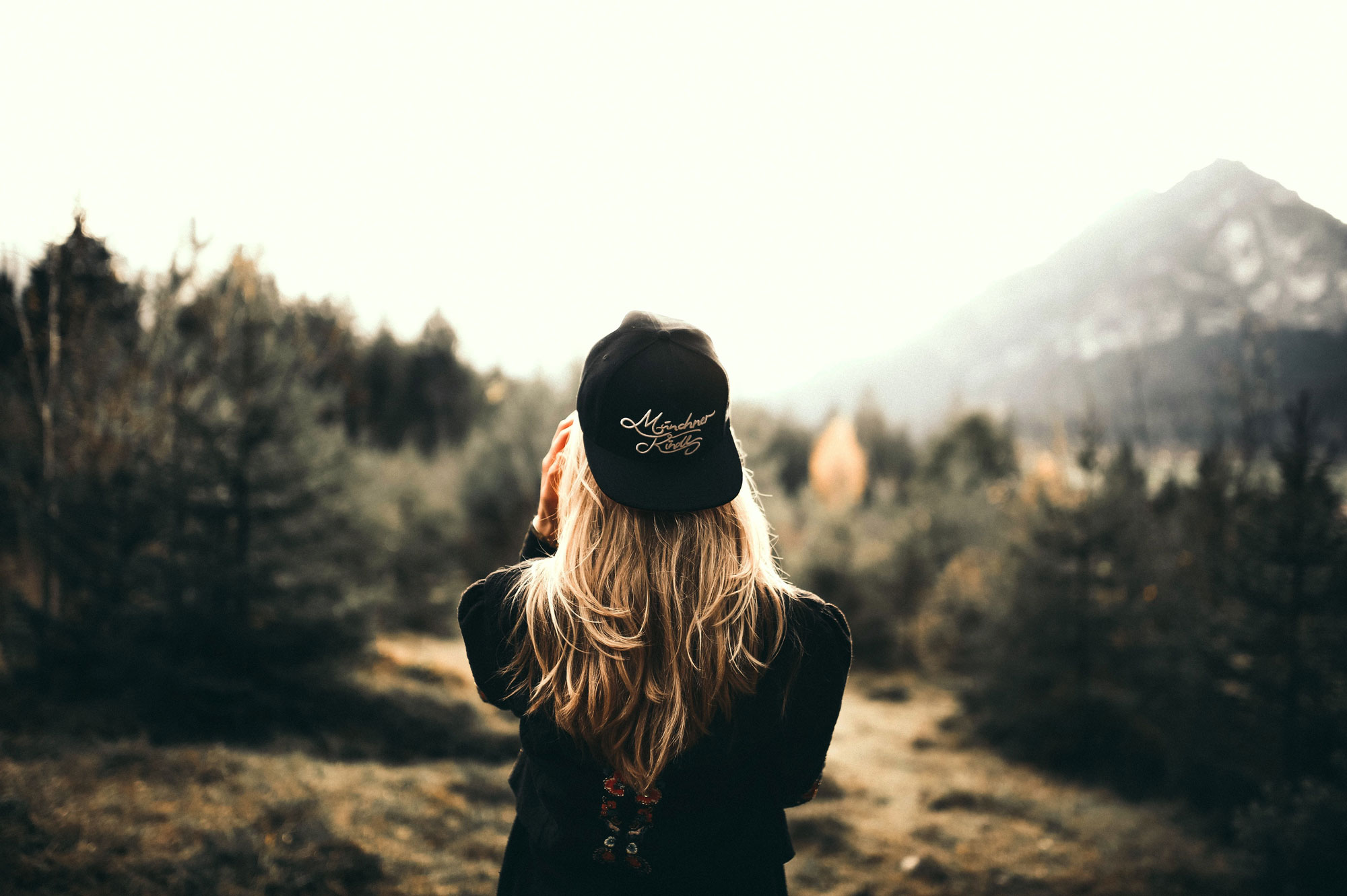 The popularity of nicotine pouches has grown exponentially, and you can see more and more athletes using
nicotine pouches. What makes it such a popular choice for athletes?

First, let us make one thing clear: Even an athlete is just a human being. Just like other people, they have
their own habits, addictions, and ways to relax.

Many soccer fans can remember photos of Premier League and Leicester City star Jamie Vardy during Euro
2016, where he is holding a red bull energy drink in one hand and a box of snus in the other. Media’s
reaction to these photos was brutal. Newspapers and websites released articles on the dangers of using
snus. Some of the football clubs did impose fines for players who are using snus.

Nicotine pouches, compared to regular Swedish snus, are by far, a more discreet way to handle your urge
to nicotine. No need to spit, no bad breath or stained teeth.

Athletes want to live healthy. The whole lifestyle of the athlete is based on healthy choices: Eating healthy
food, training, and getting enough rest for recovery. Almost every day the athlete chooses the healthiest
option. Goes without saying that there are choices to be made with nicotine too.

Do you choose smoking with obvious harms to your health and performance?

Do you choose Swedish tobacco-based snus and as many as over 2,000 different harmful chemical
compounds with it?

You could – and you probably would if you did not have a significantly less harmful alternative.

Many athletes, especially stars who are real idols and have a lot of visibility in social media, are role models
for countless children.

Do they want to be role models who are having a smoke, or a snus can in their hands? Even as a
recreational athlete, would you? We highly doubt.

If there is a more discreet, and in every way, less harmful alternative to have your dose of nicotine, why on
earth would you not take it? 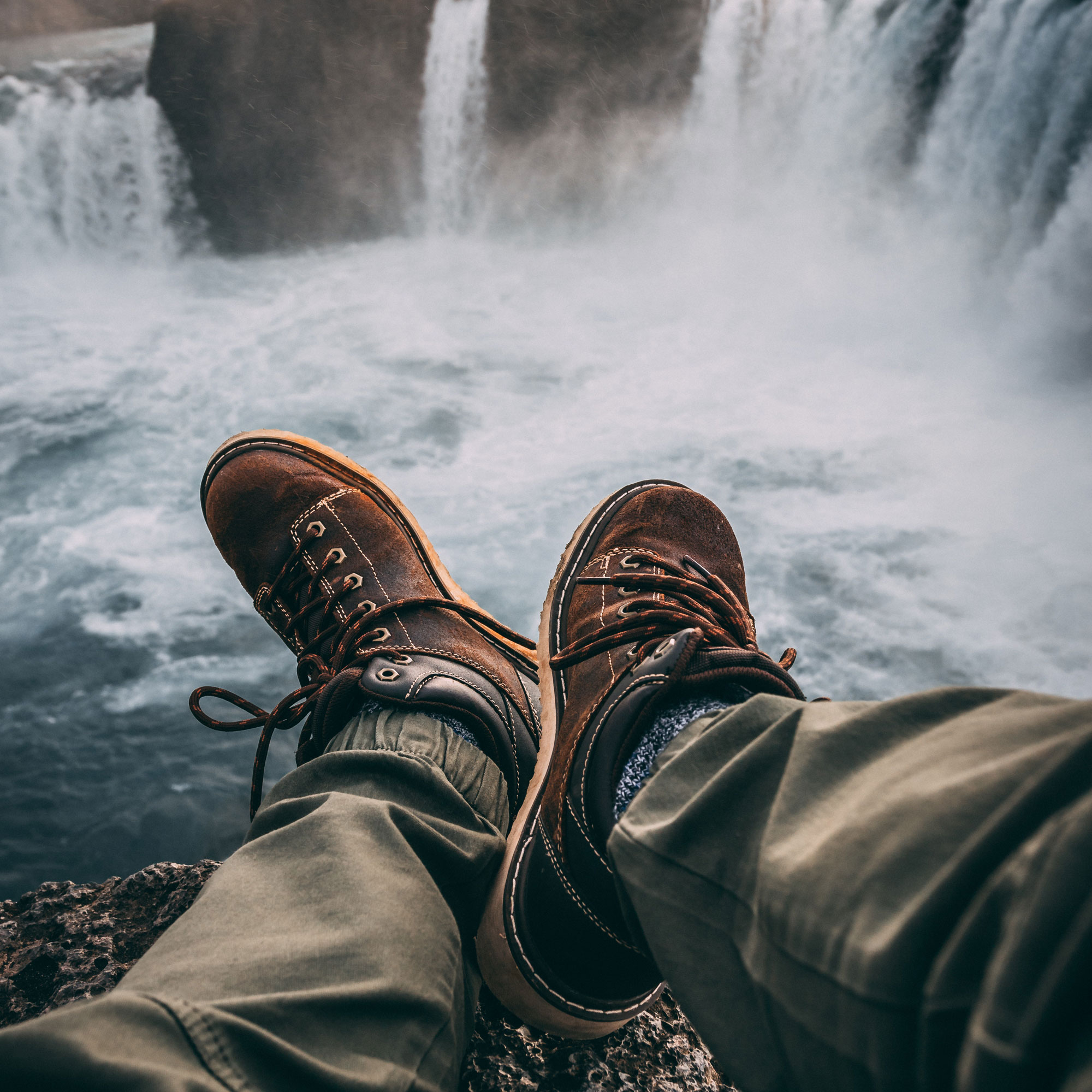 There are numerous different nicotine products on the market. The electronic cigarette or vape has enjoyed great popularity for several years now, while only recently nicotine pouches have found their way to the market. Which of these products is better? Nicotine pouches are a safe and discreet option It is easy to understand why the… 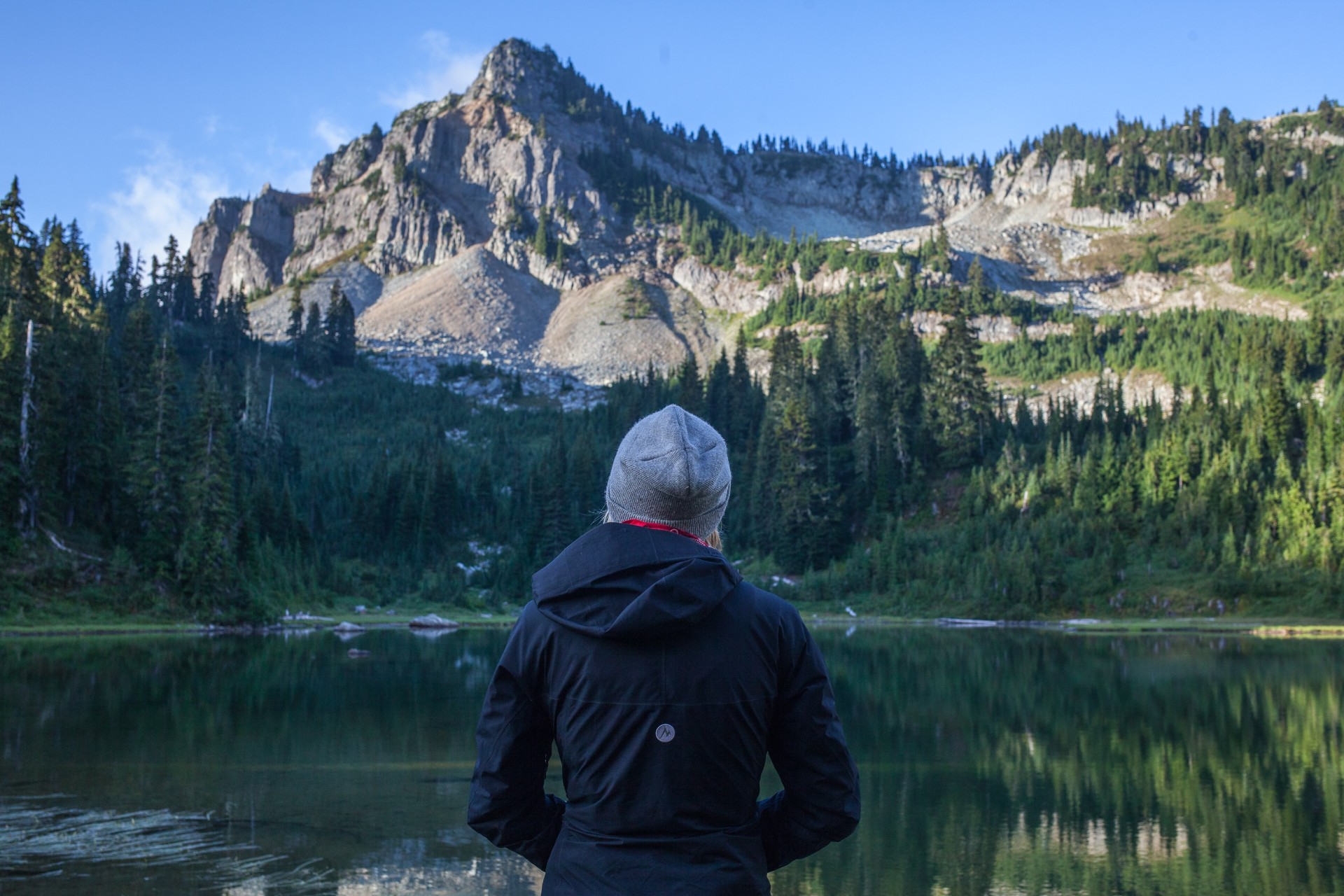 Quitting smoking can be really tricky – but totally possible! Different kind of means, such as nicotine pouches are worth using to ease the quitting process. Below you will find seven tips on how to quit smoking without nasty side effects!As the saying goes, well planned is half done. It is recommended to plan for… 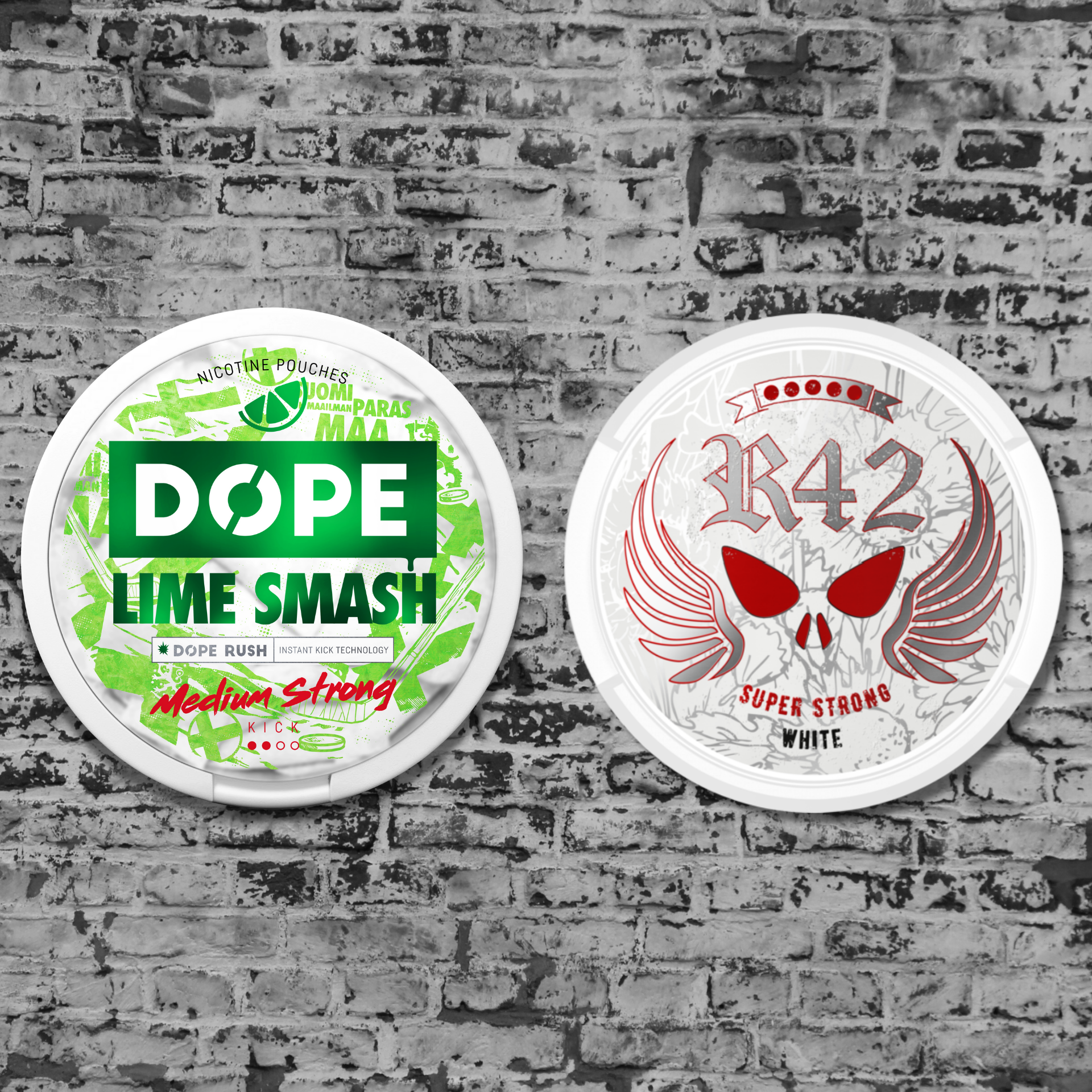 Nicotine pouches have grown tremendously in popularity among snus users. What exactly are these nicotine pouches and how do these pouches differ from Swedish snus pouches? As you will notice, although both products contain nicotine, and are used in the same way between your gum and lip, a nicotine pouch is a much better choice…

No products in the basket.